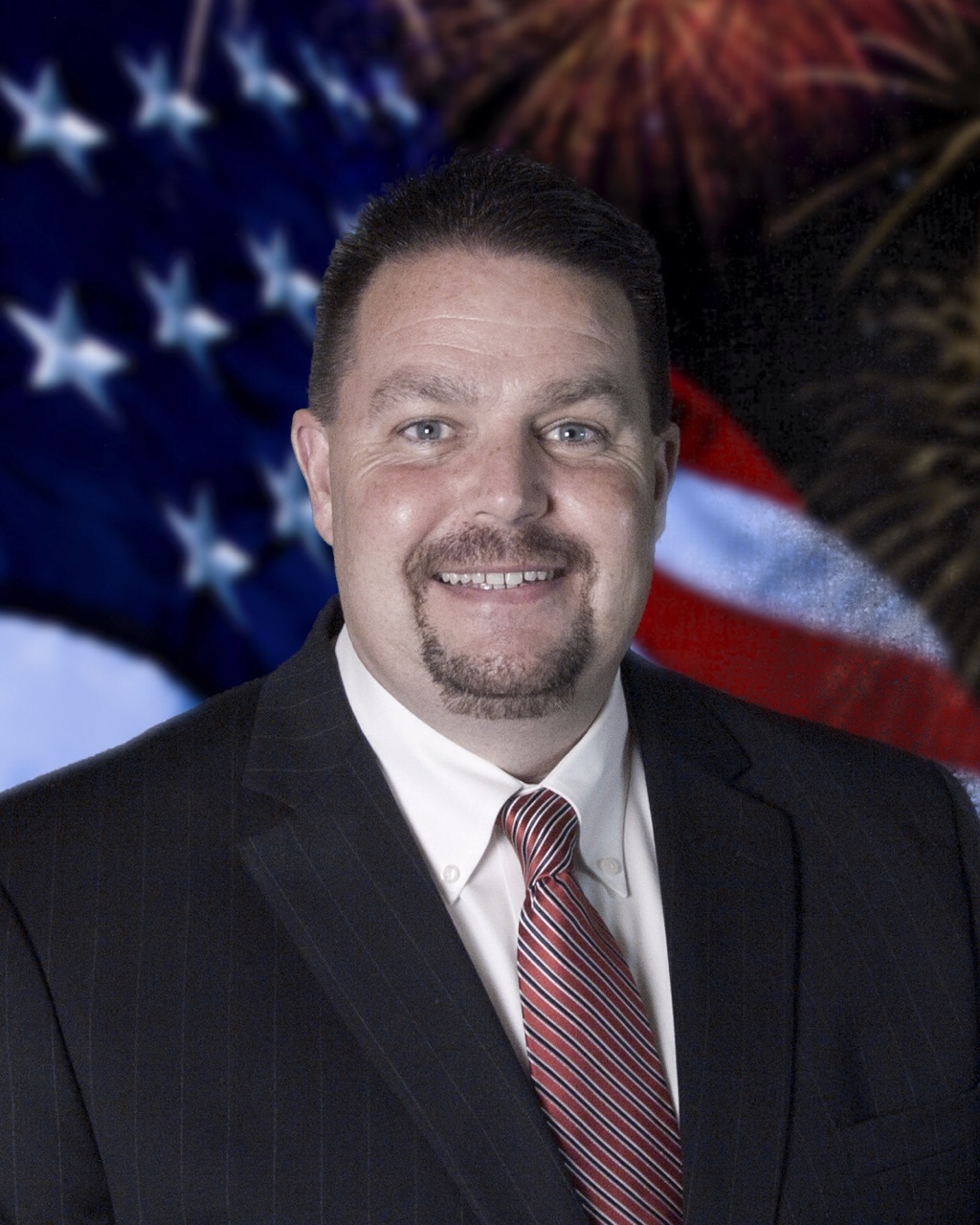 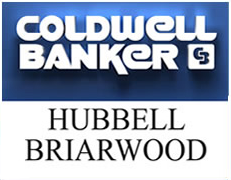 Website powered by MemberLeap, a product of Vieth Consulting.

Travis B. Conti *MI-Licensed Realtor*
Coldwell Banker Hubbell BriarWood
Travis@TravisConti.com
"For I can do everything through Christ Jesus, who gives me strength."
-Philippians 4:13